Broos Has Won 7, Drawn 8 and Lost 7 as Cameroon Coach

Broos Has Won 7, Drawn 8 and Lost 7 as Cameroon Coach

Hugo Broos has won seven games out of 22 as the head coach of the senior national selection of Cameroon. 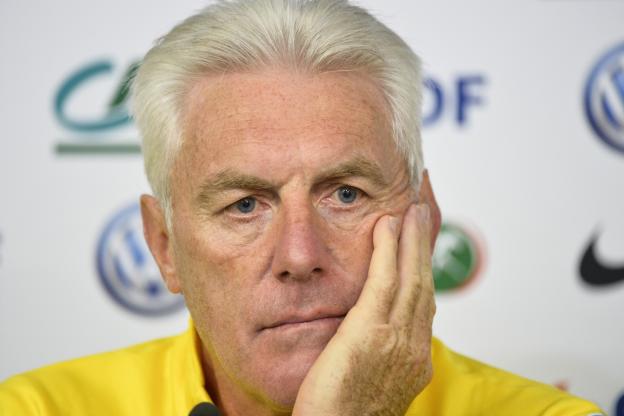 The loud applause which went high after the sweet AFCON triumph in Gabon in February has suddenly died down, and the weaknesses of the Belgian tactician exposed.
Since becoming trainer of the Indomitable Lions on 13 February 2016, the 65-year-old has experienced two humiliating performances; the 4-0 loss to Nigeria on September 1, 2017 in Uyo, for the 2018 World Cup qualifiers, and the 4-0 defeat by Colombia on the 13th of June this year.
The former international defender led Cameroon to her 5th African title after beating 7-time winners Egypt 2-1 in February this year. Since then, Cameroon have won just 2 out of 8 matches played. 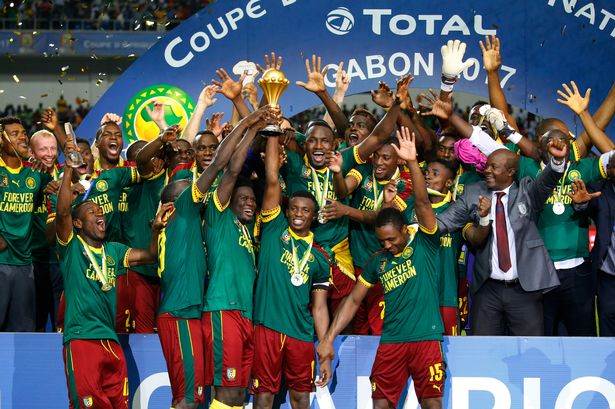 During their 1-0 win over Morocco in an AFCON 2019 qualifier played in June in Yaoundé, prolific left-back, Oyongo Bitolo sustained an injury. The vacuum infringed on team Cameroon at the Confederation Cup where only a point was squeezed from three games.
In Russia, Mr Broos amateurishly played Fai Collins as left-wing back while Ernest Mabouka stayed to the right. Against Nigeria, Fai was maintained on his original flank while 24-year-old debutant Serge Leuko played to the left.
The original right back was no match to the two Moseses: Simon and Victor. Both Eagles transformed the CD Lugo defender’s flank into an expressway, producing two sumptuous goals.
Finding a productive striker has also been Broos’ nightmare since becoming coach. Cameroon have scored just 5 goals in 8 previous matches conceding 16.
Hugo needs no soothsayer or rocket scientist to be told something he must do something to save his job.
Mr Broos’ first match was an AFCON 2017 qualifier against South Africa on 26 March 2016. The 2-2 draw was the first international game at the 20.000-capacity Limbe Omnisport stadium.
Sebastien Siani and Nicolas N’Koulou scored for Cameroon. Bookmakers recorded Tokelo Rantie’s 17th minute opener as the first international goal at the Ngueme ground. Kekana was the only other scorer for the Bafana Bafana.