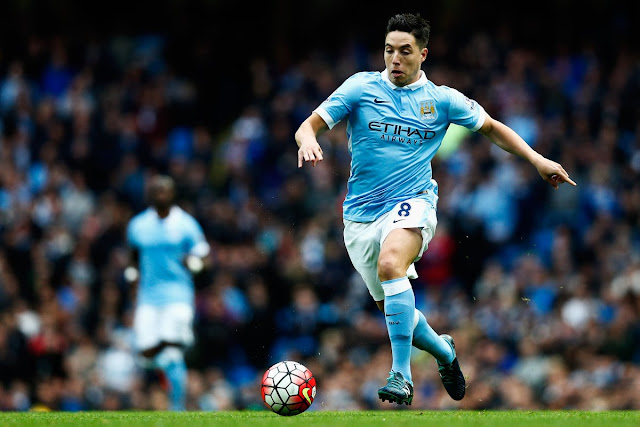 Nasri, who spent last season on loan at Sevilla arrived in the Turkish on Sunday.
A ceremony to introduce the player is expected today.
Nasri joined Manchester City in 2011 after three seasons at Arsenal. He won two Premier League titles.
His new club Antalyaspor were promoted to the Super Lig in 2015.
They finished in to fifth place last term, just missing out on a spot in the Europa League.
Antalyaspor’s key player over the past couple of seasons has been former Cameroon international striker Samuel Eto’o.
This summer the team also signed France international and former Roma and AC Milan playmaker Jeremy Menez from Bordeaux.
Antalyaspor got off to a slow start to the season, losing 2-0 away to champions Besiktas and then drawing 2-2 to Akhisarspor on Sunday with both Nasri and Menez watching from the stands.